At the Empower Wellness Clinic, we realize that people lead very busy lives. Watching the online seminar is a convenient option we now offer. Note that neither completing the online seminar nor filling out the following confidential consultation form commits you to surgery, or guarantees that you will qualify for surgery. We hope that the online seminar gives you the information you need to make an informed decision about taking the next step towards a healthier you. 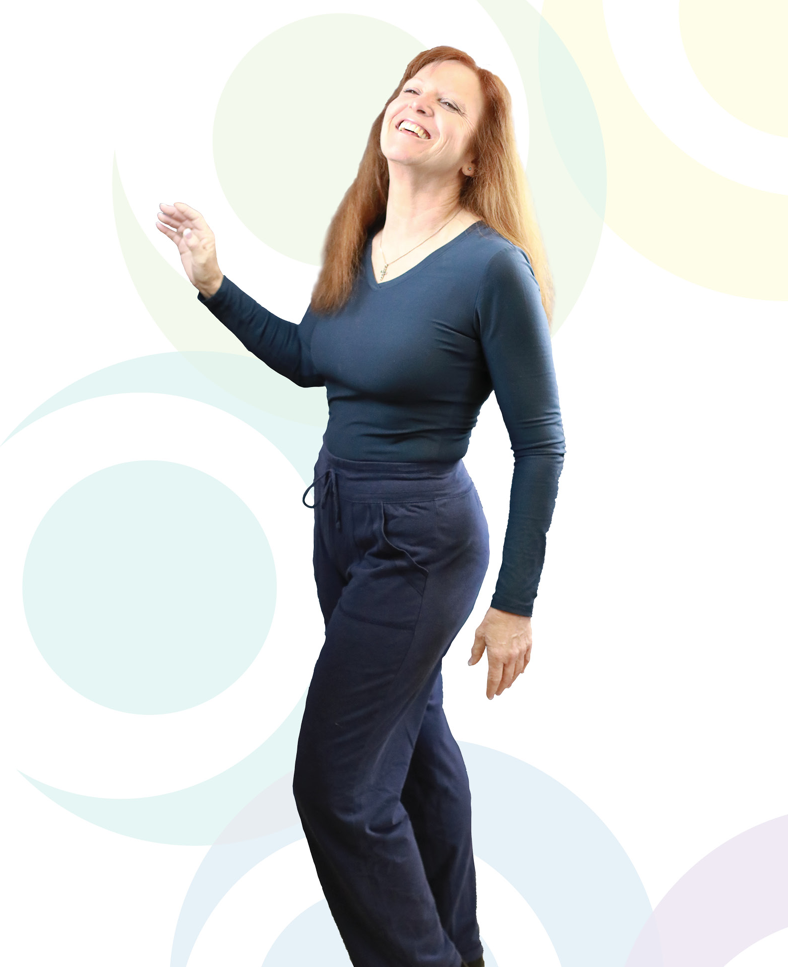 “When I was at my heaviest, I weighed 285 pounds. I was in pain with degenerative disc disease, had high blood pressure, hyperlipidemia, and sleep apnea, and I was pre-diabetic. Originally, I was going to have the gastric sleeve weight-loss surgery, but I fell and had to have a knee replacement instead. After knee surgery, I continued to follow a strict diet and lost 100 pounds.

“A year later, I returned to Bingham Memorial’s Weight Loss Center to have the gastric sleeve surgery. But, when I had a routine pre-surgical scope, Dr. Tammy Fouse discovered that I had Barrett’s syndrome—a condition characterized by continuous heartburn and difficulty in swallowing food—with precancerous cells. Instead, she recommended gastric bypass surgery.

This program is a very detailed and is personalized to meet every patient’s needs.

For overweight patients who have never been able to maintain their weight with prescriptions, special diets, or physician-directed weight-loss programs, we have two safe and effective surgical weight-loss options. 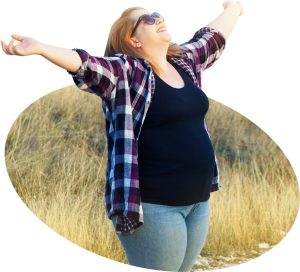 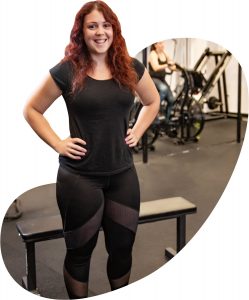